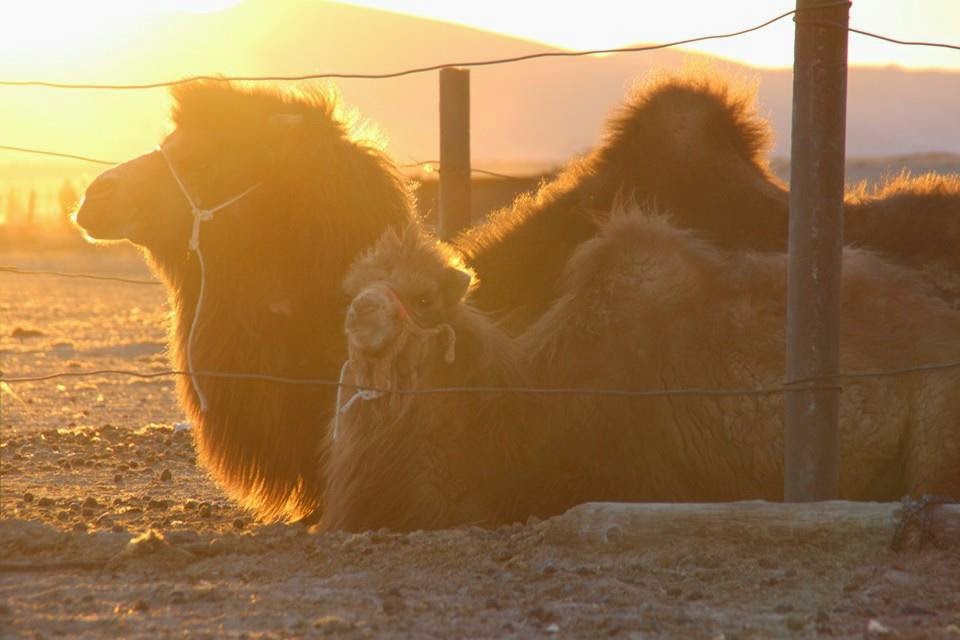 "Your next shower will be in Russia," Tuul laughed as I emptied handfuls of sand from my boots.

I had just slithered my way down the highest sand dune in the area, a journey of five minutes compared to the ninety it took me to summit. Uncomfortably, I could feel sand down my underwear and in my hair.

"Four days from now," I smiled. 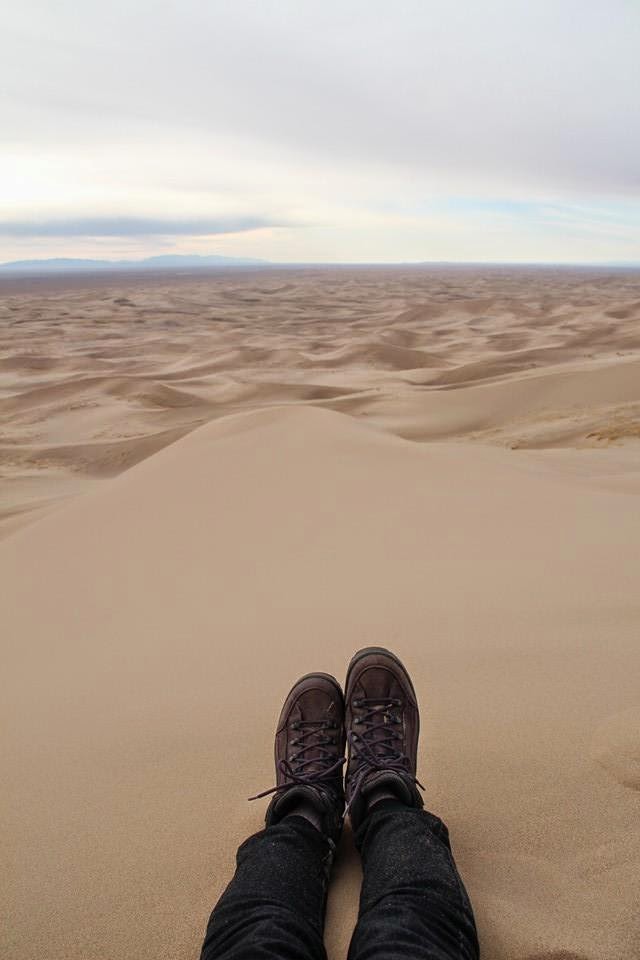 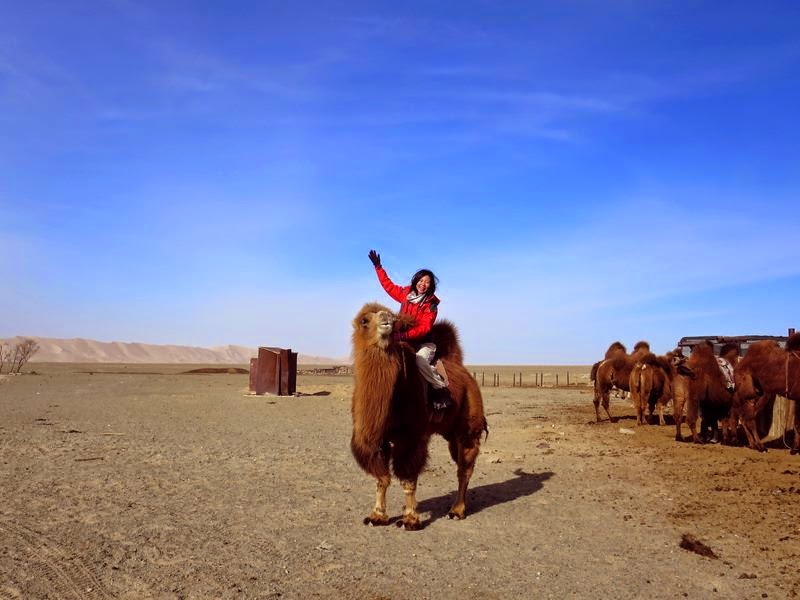 Three days ago, as I flew north from Hong Kong to Ulaanbaator, I had been  distinctly underwhelmed by the vast expanses of brown outside my plane window. For two hours the land undulated beneath us, but the colour stayed non-descript and dead. It looked a wasteland. I remember pursing my lips as I leaned back in my seat, wondering why I had ever wanted to visit. 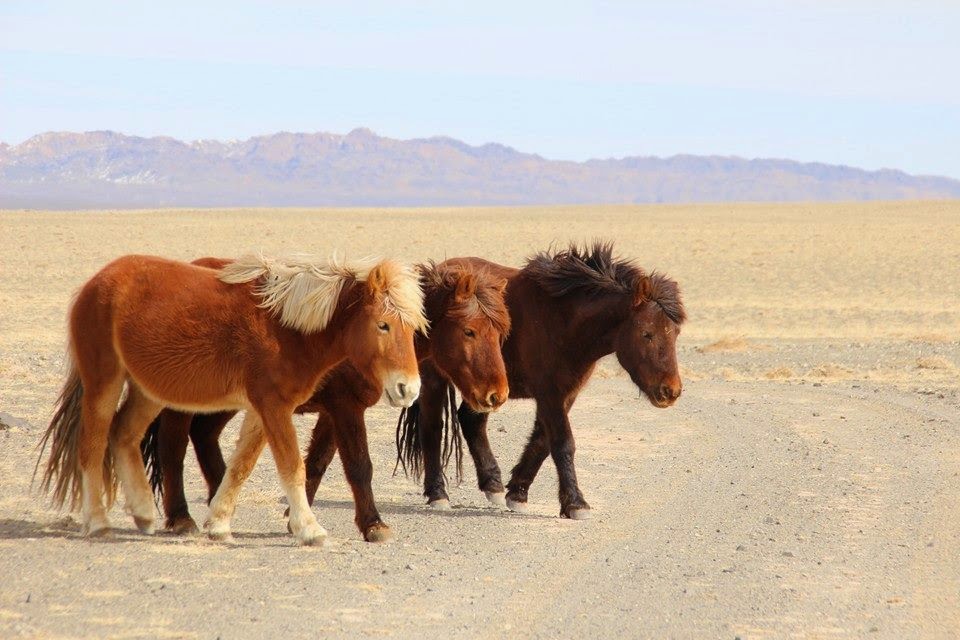 I'm writing this now by the dim compartment light of the Trans-Siberian train. I'm in the bottom bunk, and there is a sombre Mongolian girl opposite me. She doesn't smile much and we don't understand each other, but already she has helped me count out some Tugrik for the conductor and replaced a curtain rod that I knocked off the window. The compartment is barely two metres wide, and it is in this space that we have to spend the next twenty-four hours together. But the window is on my left, it is snowing against swathes of sunset pink, and the view is magnificent. 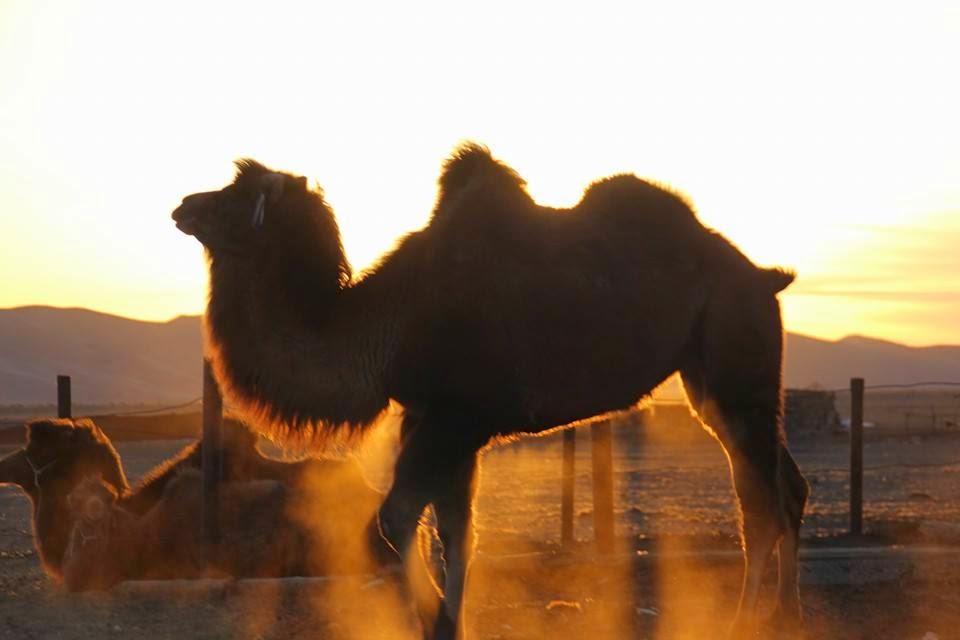 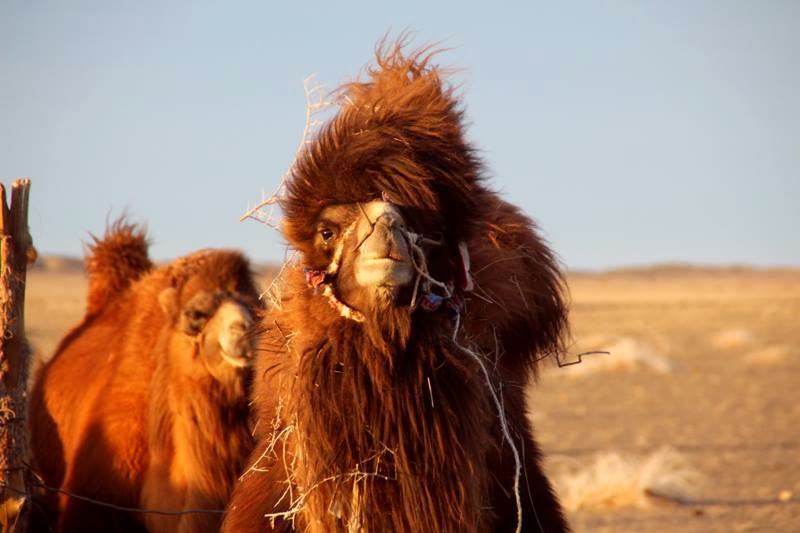 The Gobi isn't a friendly place to live in. Water is scarce as you would expect; some years, a camel herder said, it rains two days a year. There isn't enough for you to shower with. Before nightfall, you need to collect wood for warmth and cooking. Then there is the grit that gets through four layers of clothing to stain your skin brown. It is helped along by the winds that whip unforgivingly across the endless steppes. 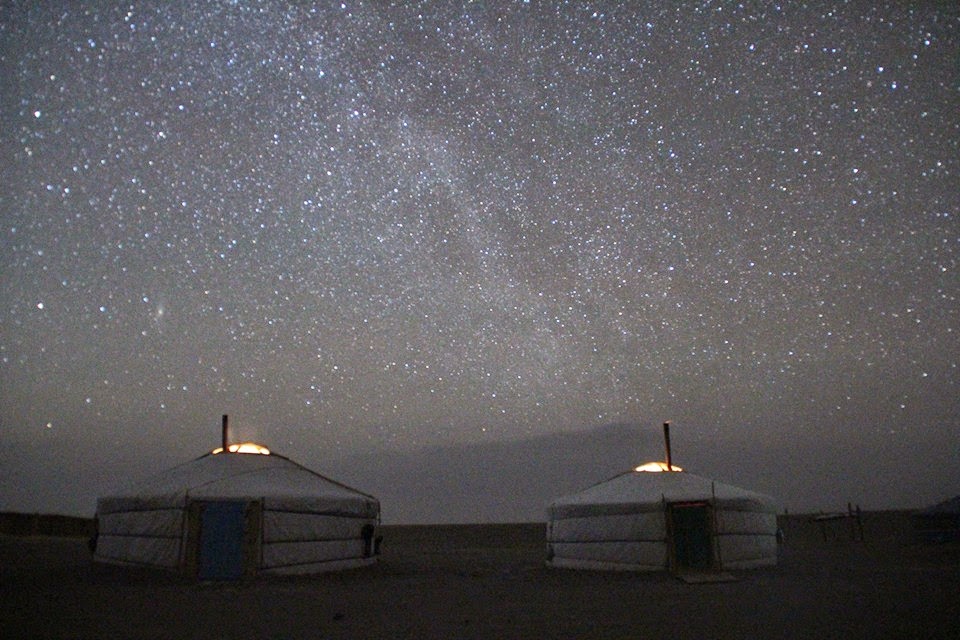 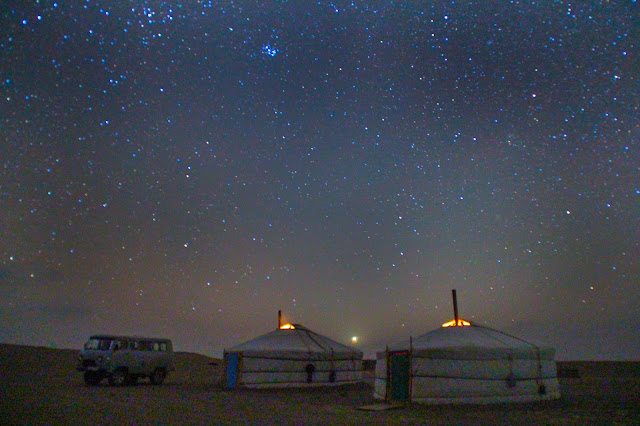 There is the night sky as Nature intended it to be. Sand dunes rise abruptly from the steppes that are dotted with horses and camels, in front of a dramatic range of snowy mountains. Under the evening sun the grass is a stark golden against the low gray clouds that are rolling in. 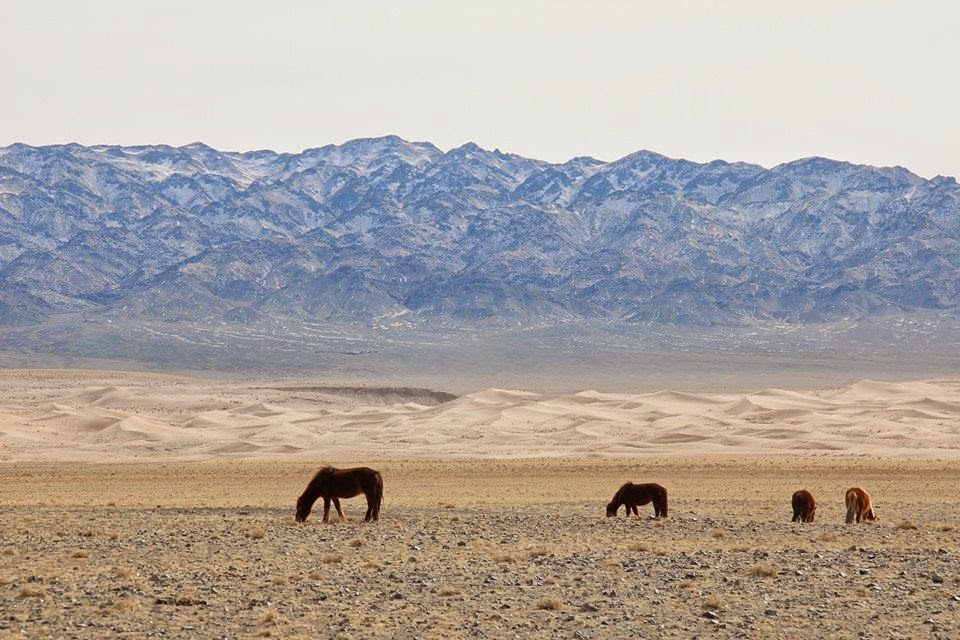 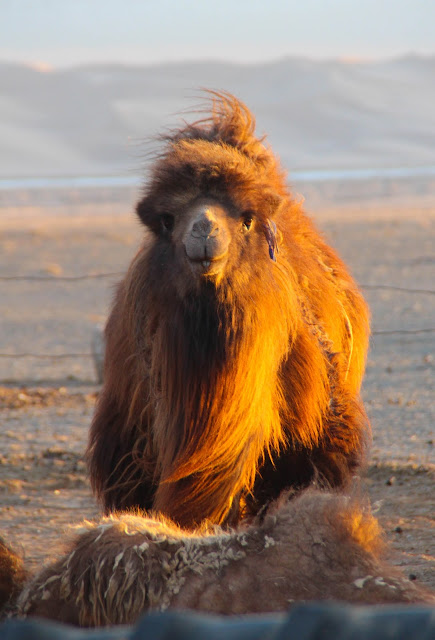 Hundreds of gazelles spring into a wild stampede when we get too close, leaving puffs of dust in their wake. A herdsman stands tall and unmoving as his flock of sheep graze around him. My memory of him is whitewashed by the misty snow that streaks between us.

Somewhere in the distance, goats are bleating; it is newborn season. 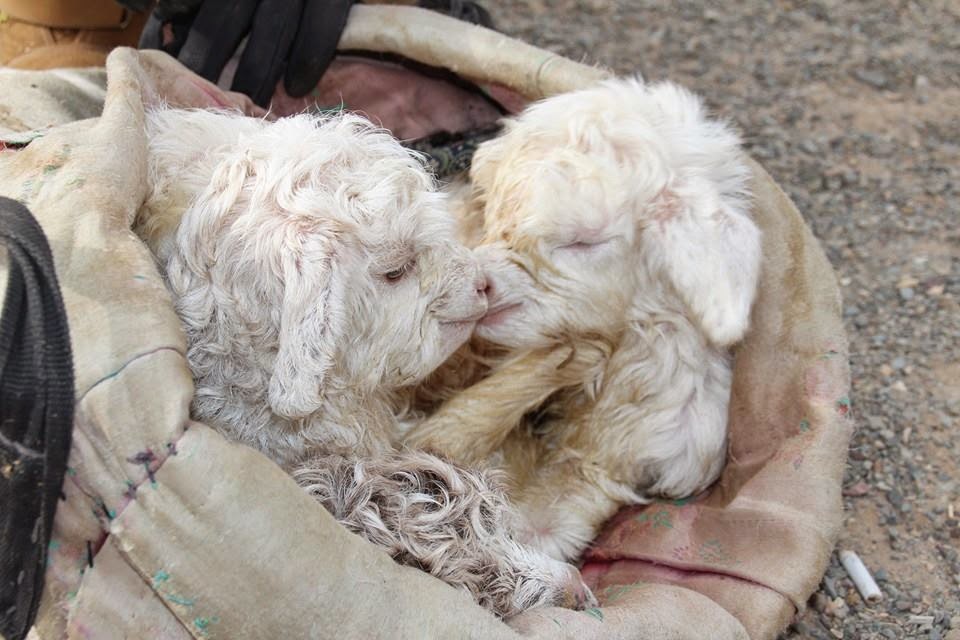 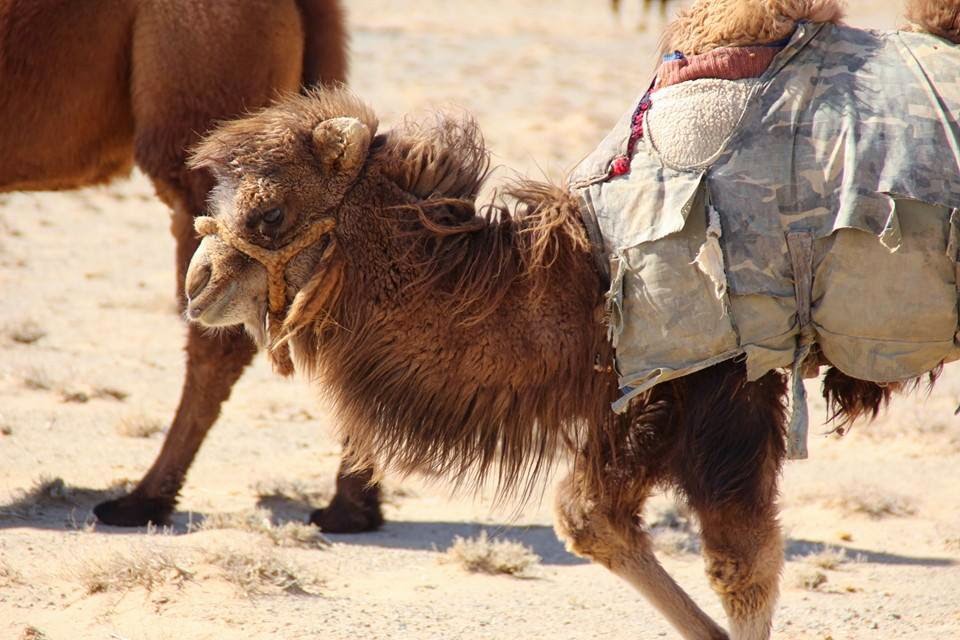