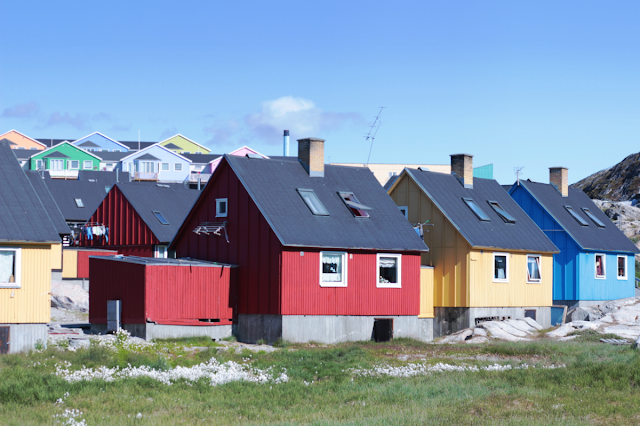 Ilulissat, a town in West Greenland three hundred and fifty kilometres north of the Arctic Circle, is a place said to have more dogs than humans. Which is a good thing if you prefer dogs to humans, like I do.

Unfortunately, humans there are also outnumbered by something a lot less fluffy and a lot more stinging mouth-parts: the mosquito. 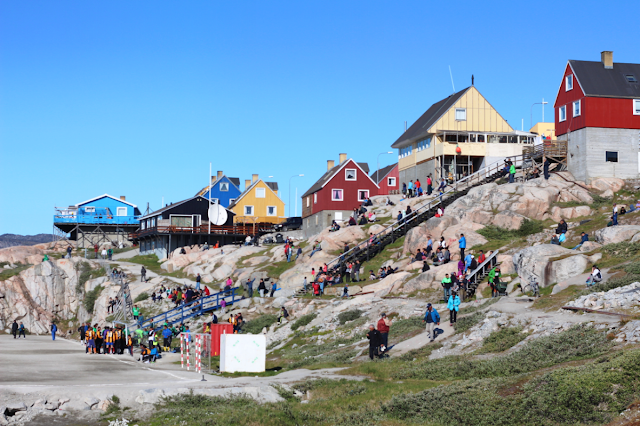 Stop walking for ten seconds and they surround you, leaving angry red welts even through your clothes. You feel particularly vulnerable in the shower, for it is there that they invade your most personal spaces.

At the end of the first day, I had seventeen mosquito bites - on my forehead alone. 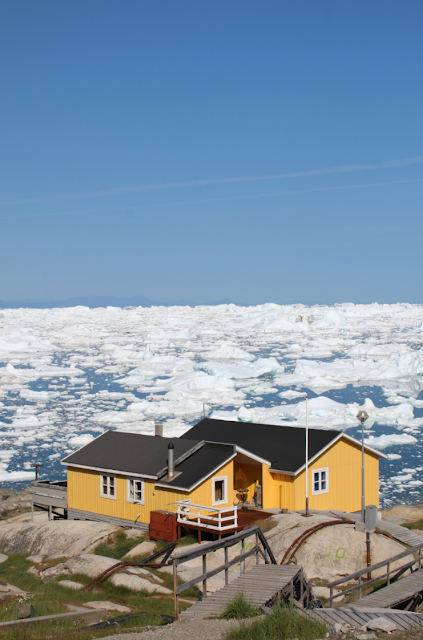 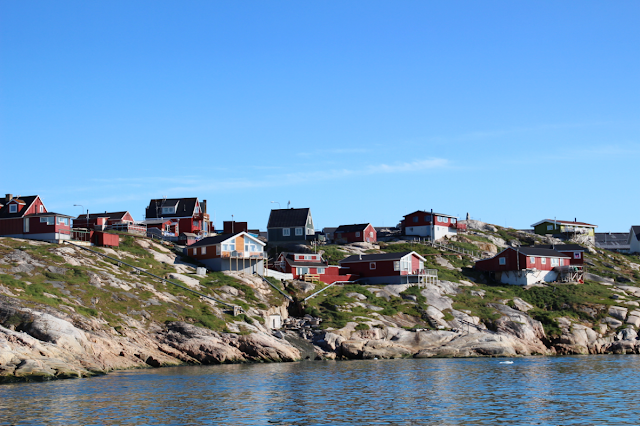 Despite that, it is plain to see (from under the shade of my swollen itchy brow), that Ilulissat is an extremely picturesque town. Gaily coloured houses dot the landscape in sharp contrast to the white ice floes.

It is so small that a ten minute walk gets you from the center to the harbour, where you can buy fresh cod, halibut, seal, or whale meat from the fishermen; walking in the opposite direction in the same amount of time gets you to the place where sled dogs are chained up in wait of the cool of winter. 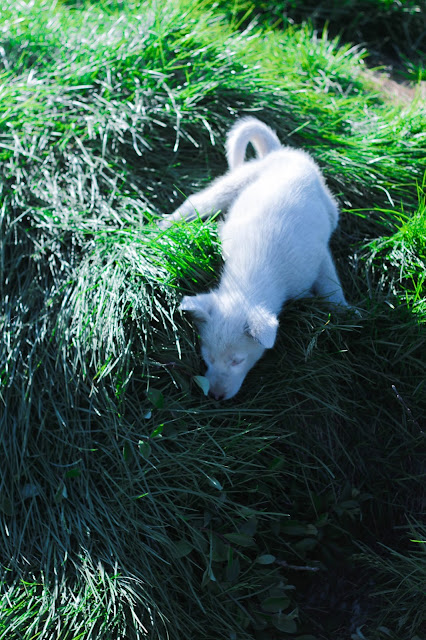 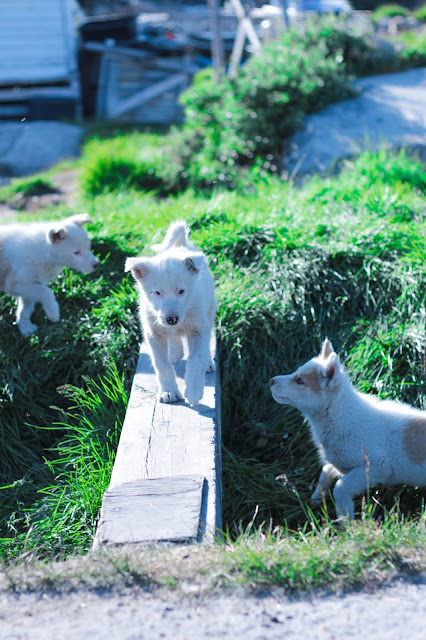 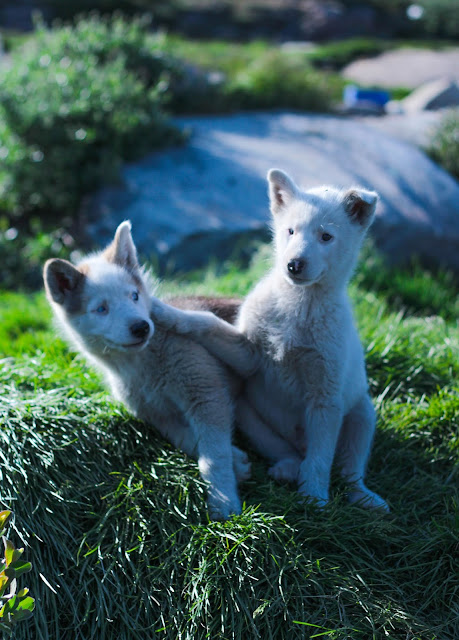 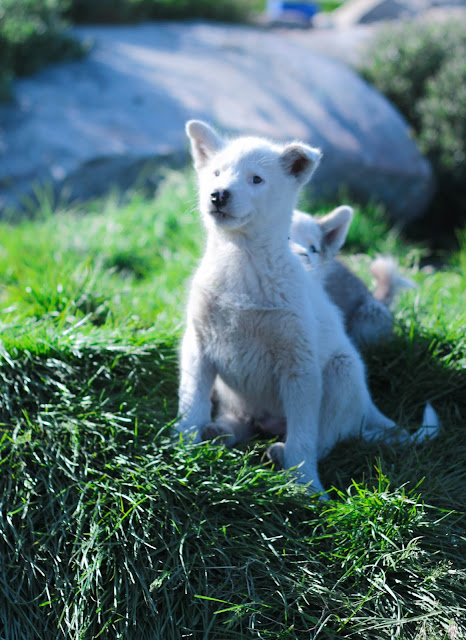 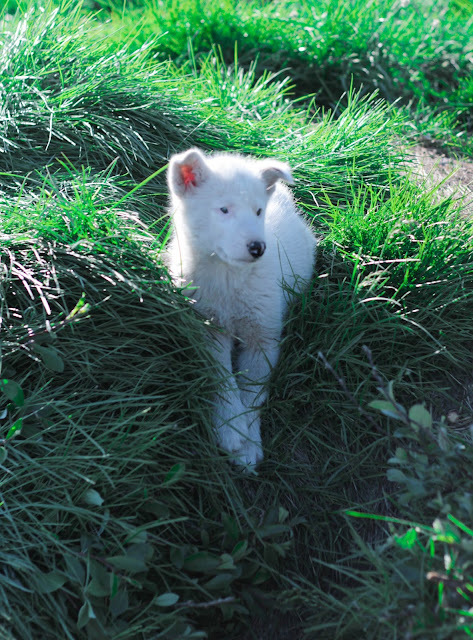 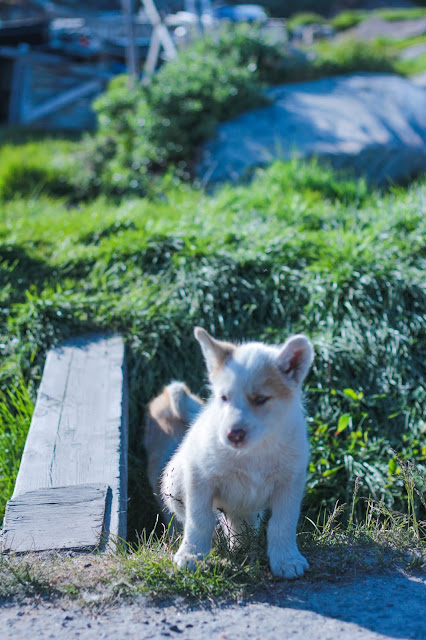 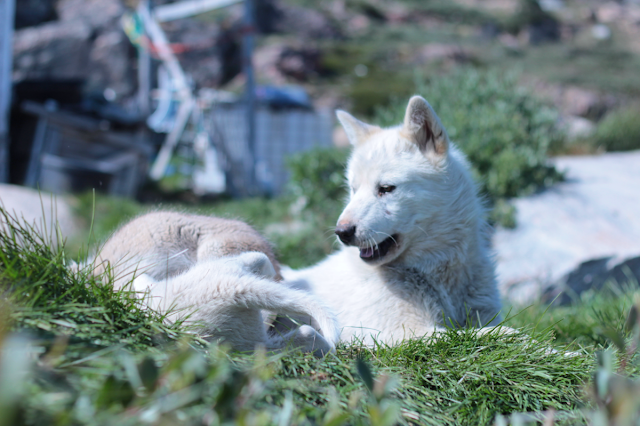 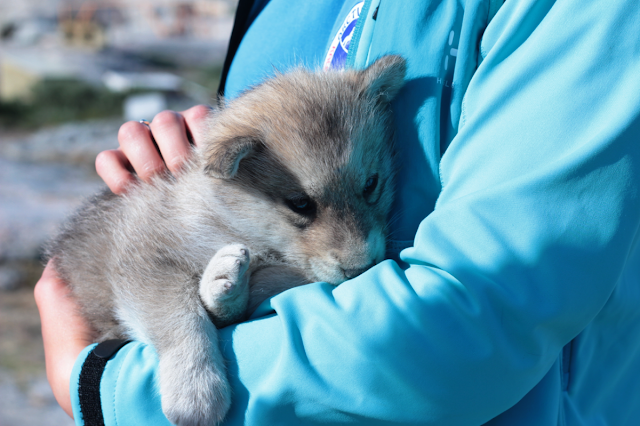 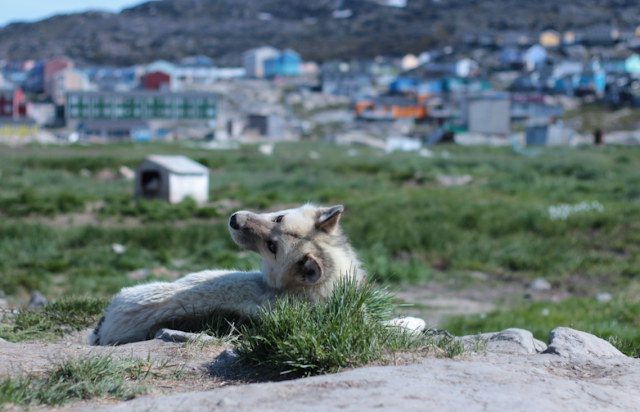 Our visit happened to coincide with the Danish queen's tour of Greenland, as we found out when we awoke to throngs of children lining the streets, waving Denmark and Greenland's flags in their little hands.

She later passed us in a chauffeured sedan, her pale face fixed with a faint smile as us curious tourists, faces hidden behind nondescript mosquito head nets, turned to watch her go by. 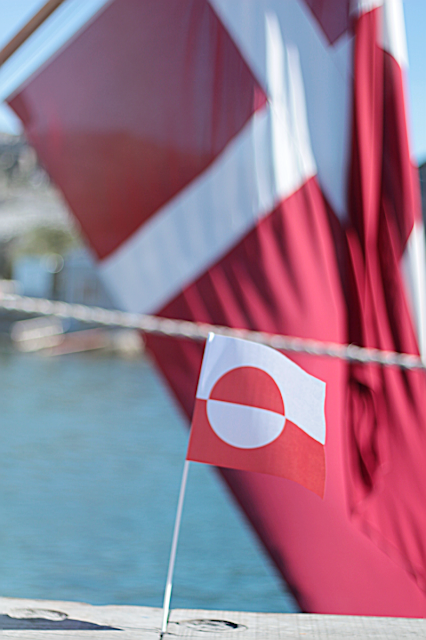 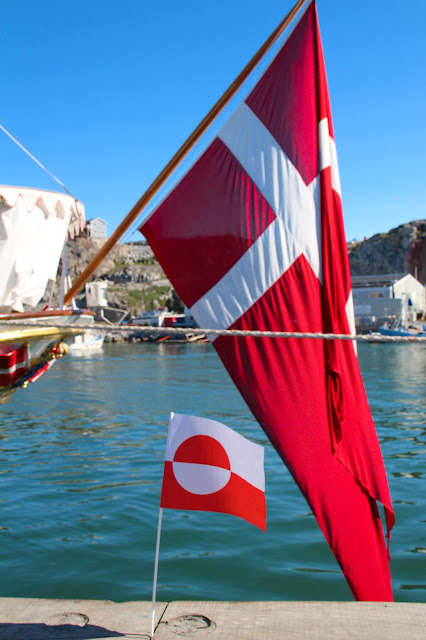 Even getting in and out of Ilulissat was an extraordinarily breathtaking experience. From the airplane window, you see the rugged brown coastline give way to gleaming white ice, patterned with melt water in the most intense shade of blue.

After thirty minutes of flight you start to realise just how vast and desolate this place is; and as the mechanical hum of the propellers stirs deep into your bones, you find yourself drawn, willingly and inevitably, into the old world charm of a place lost in time. 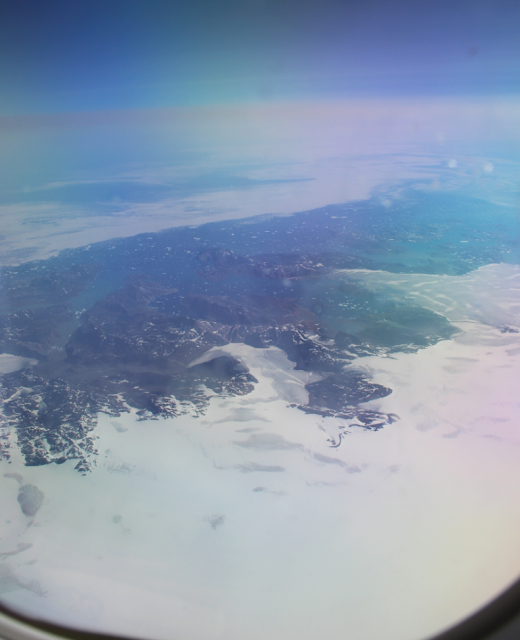 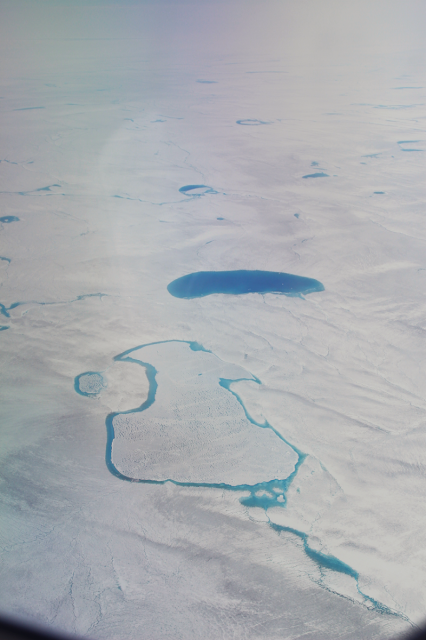