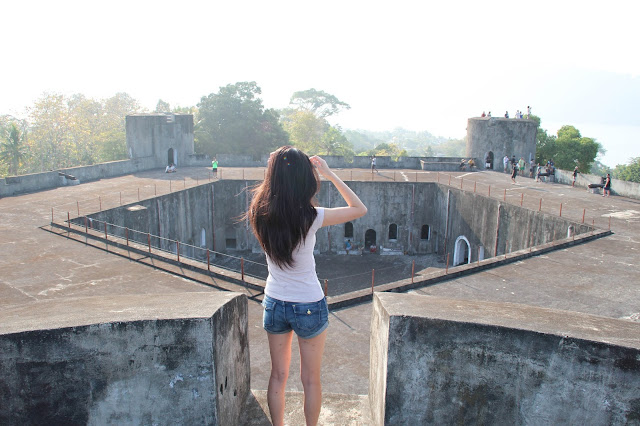 Back in the 17th century, nutmeg was found in only one part of the world: on the Banda islands. You've probably never held the nutmeg in any kind of special regard because it's so ubiquitous now, but back then a handful of it could guarantee the seller a lifetime of comfort. Mostly, this was because it was thought to have the power to cure a whole range of disorders - including the bubonic plague.

Banda Neira was home to the largest settlement of the spice islands. Quite naturally, it found itself caught up in the center of a whirlwind of trading activities. This was probably a welcome state of affairs at the outset, but it quickly descended into bloodshed for the islanders, who were subjected to the unsatiated whims of the English and the Dutch, the two main European powers competing for the islands' riches at that time. 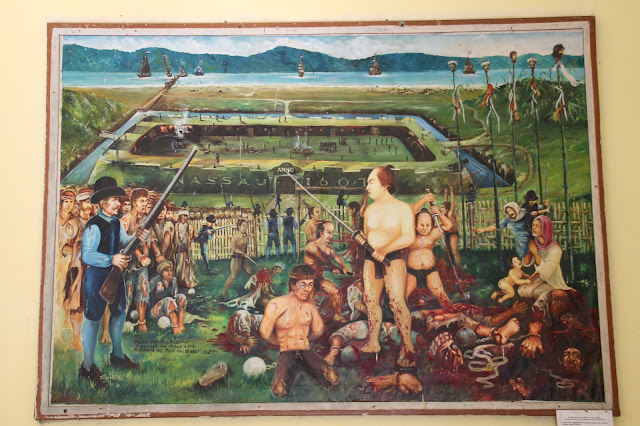 In 1621, the chiefs of the spice islands were coerced into signing a treaty with the Dutch. The treaty was written in such a way that it was impossible to adhere to, and the Dutch soon used the violations as an excuse to behead forty of them at the hands of Japanese mercenaries. They then swiftly massacred or expelled the large majority of the Bandanese islanders and re-populated the area with slaves and convicts, primarily from Java.

Though the English and the Dutch continued exchanging blows over the spice islands for years, the area was monopolised by the Dutch - with the exception of one little island across from Banda Neira. It was called Pulau Rhun, and in 1667, it was traded away for a small, under-developed and inconsequential island halfway across the world. We now know that island as Manhattan. 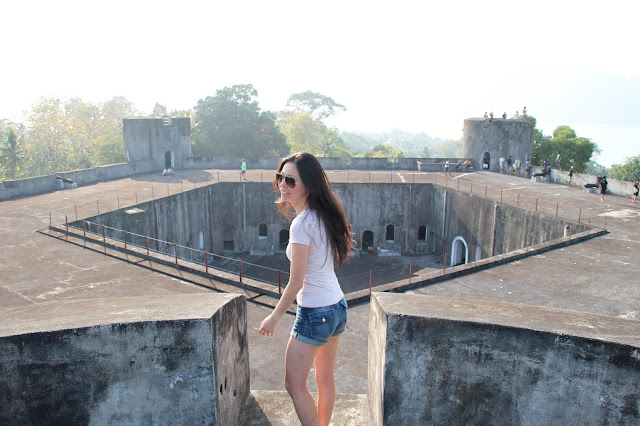 Strolling across Banda Neira now, it's hard to comprehend its bloodthirsty history. Its streets are lined with colonial houses that lie mostly in disrepair. Broken window-shades barely conceal empty, peeling rooms. Dripping with perspiration in the blindingly hot sun, we walk up the path towards the fort that guards the highest point of the island. It's a shell of its former self. The rooms once used as jails bear no sign of their morbid past, but the sharp stink of mildew keeps us from staying indoors too long anyway.

Upstairs, the space opens into a pentagon, with a look-out tower at each corner. From across the strait Gunung Api looms over us and the collection of colourful roofs below. It's strangely silent, and tranquil. 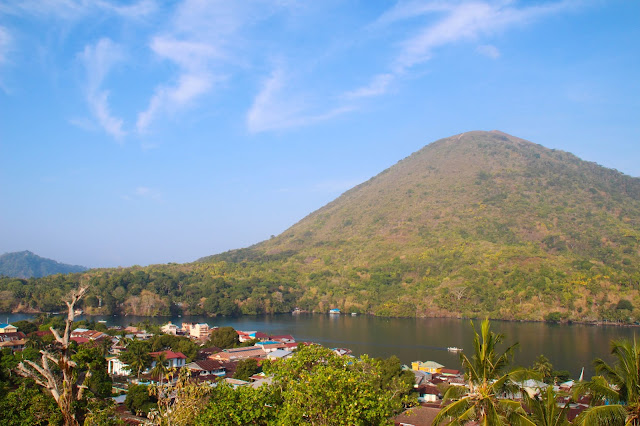 Nutmeg trees still grow on the island - but no one fights over them now. In fact, no one even stopped us from plucking the fruits, and indeed it smelled really nice - sort of spicy, citrusy, and cinnamon-y - like something that could have, once upon a time, sparked off  battles and annihilated an entire people. 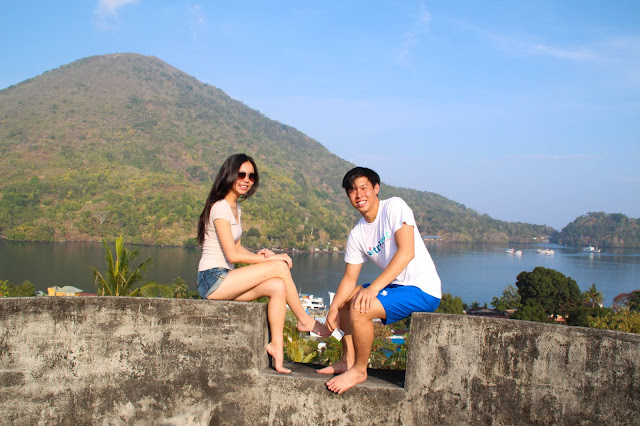